High prenatal alcohol exposure, such as that presented by women with an alcohol use disorder (AUD), is related to severe adverse consequences such as fetal alcohol syndrome. Since most research on this topic comes from English speaking countries and is scarce in the Argentina, the aim of this study was to identify risk factors of AUD in Argentinean pregnant women. Predictors explored here included drinking alcohol, the use of other substances, and their accompanying motivational and socio-cultural characteristics.

A systematic probabilistic sample of 641 puerperal women from an Argentinean city were personally interviewed after giving birth. DSM-5 AUD was established through the International Composite Diagnostic Interview -CIDI-, socio-economic level with the Graffar-Méndez Castellano scale and socio-demographic and psycho-social variables through ad-hoc questions. We then estimated the prevalence of AUD among all women and current drinkers. To identify predictors of AUD we performed logistic regressions with AUD status (positive vs. negative) as the outcome; drinking and substance use variables (age of alcohol consumption onset, usual type of drink, tobacco use during pregnancy, any consumption of other illegal substances), family and living conditions (partner status, previous children, occupation-labor situation, education level, socioeconomic level) and age, the number of health checkups during pregnancy, and general attitude towards alcohol consumption while pregnant, as predictors.

Urgent action is needed in the region to prevent prenatal drinking, and pregnant women with an AUD should be the focus of distinct efforts. Interventions should target younger women, those who consume or have consumed illegal substances and those who maintain a more permissive attitude towards alcohol consumption during pregnancy.

Download data is not yet available.
Abstract 626 | pdf Downloads 250

This work is licensed under a Creative Commons Attribution-NonCommercial 4.0 International License. 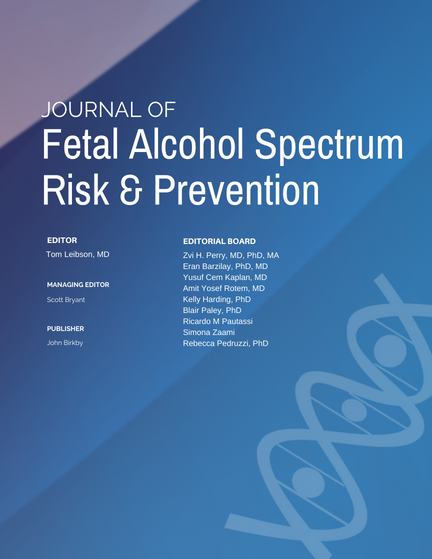 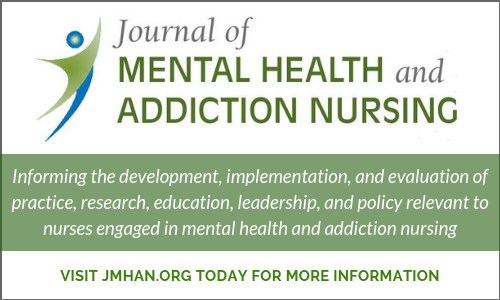